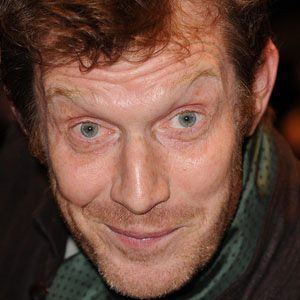 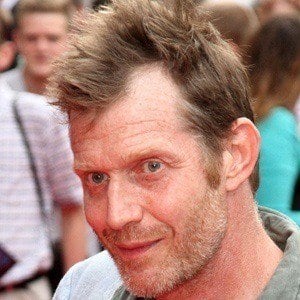 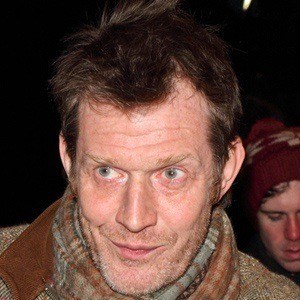 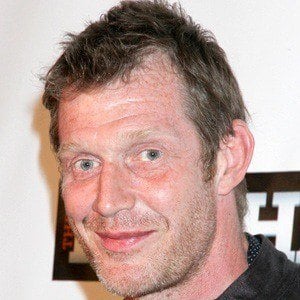 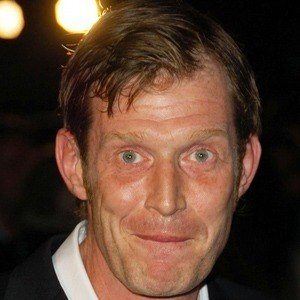 English actor who gained fame for his roles in Snatch and Rob Roy. He has also appeared in The League of Extraordinary Gentlemen and Alive and Kicking. In 2019, he began starring in the prequel series Pennyworth.

After working as a bartender, he debuted as Dr. David Neil in 12 episodes of Doctor Finlay.

He appeared in school theater productions at Christ's Hospital in Sussex.

He married Elly Fairman in 2008. He has two sons named Noah and Cassius Flemyng.