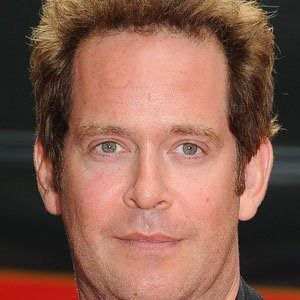 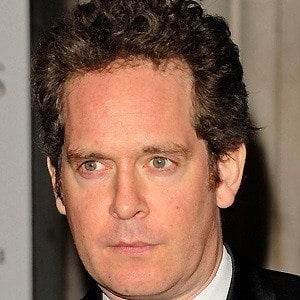 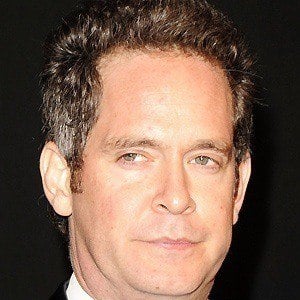 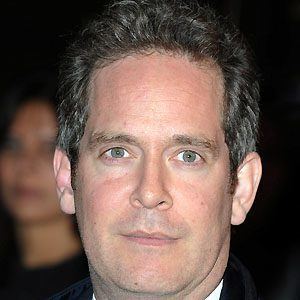 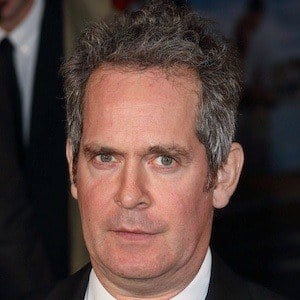 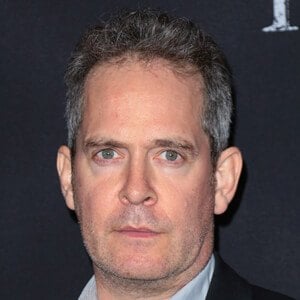 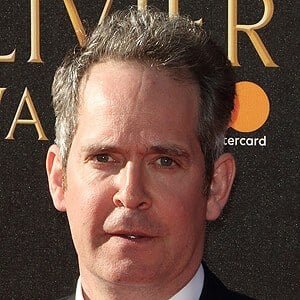 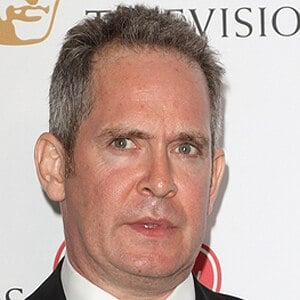 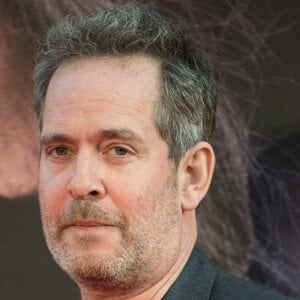 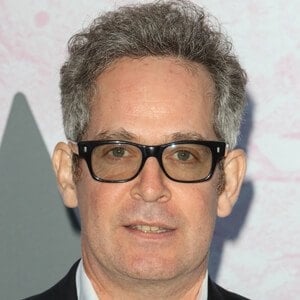 Actor who became known for playing the uptight, moral driven Mr. Collins in the film Pride & Prejudice. In 2006, he portrayed Cutler Beckett in Pirates of the Caribbean: Dead Man's Chest. He'd later star in Bohemian Rhapsody and Netflix's Bird Box in 2018.

He was a stage actor and a part of the National Youth Theatre when he was young. He gained recognition for his performance as Witwoud in The Way of the World in 1992.

He helped create and starred in the TV series Rev, which won a BAFTA for best sitcom in 2011.

He was born in Bristol, United Kingdom. He has a sister named Julia.

He was in the 2004 film The Libertine starring Johnny Depp.