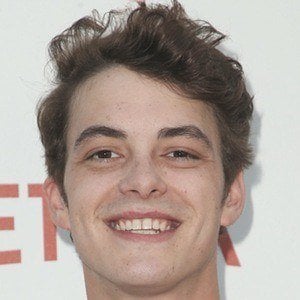 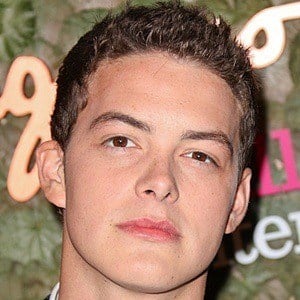 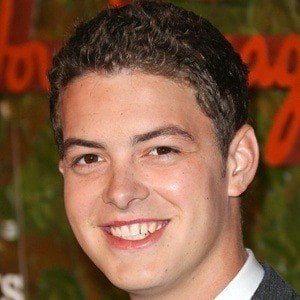 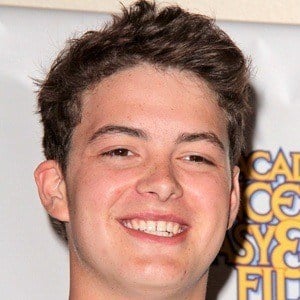 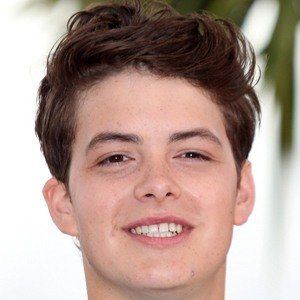 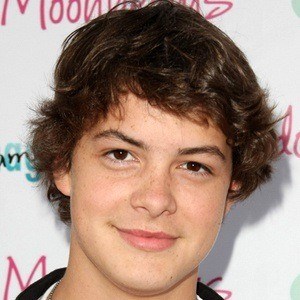 Actor best known for his portrayal of Marc Hall in the 2013 Sofia Coppola feature The Bling Ring. He is also notable for his roles in Happy Death Day, Happy Death Day 2U, Perfect High and H8RZ. In 2018, he starred in Netflix's To All the Boys I've Loved Before.

He made his screen acting debut in a 2010 episode of the television series Romantically Challenged.

He portrayed a character named Joey in a 2013 episode of Sons of Anarchy.

He has six siblings.

He played a small role in the 2010 Rob Reiner film Flipped.