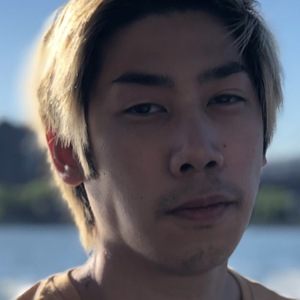 He originally trained to study within the medical field. He then discovered his passion for dance and started training by watching YouTube videos in 2010. His consistent study of dance eventually landed him a role in Pitch Perfect 2 as part of the Treblemakers in 2014.

He was interviewed by the Atlanta News Now or AJC website for his role in Happy Death Day 2U in February of 2019.

He starred alongside Jessica Rothe and Israel Broussard in the the 2017 feature film Happy Death Day.

Phi Vu Is A Member Of