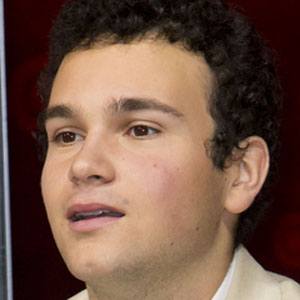 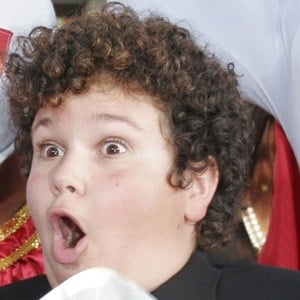 American actor who landed a starring role as Barry Goldberg on ABC's The Goldbergs in 2013. He has previously appeared on television in Entourage and The Suite Life of Zack & Cody.

He made his debut in an episode of the CBS talk show The Late Late Show with Craig Ferguson as a younger version of Ferguson.

He had roles on the big screen for titles including Bad News Bears, Nacho Libre, Tenacious D and the Pick of Destiny, and Drillbit Taylor.

He was born in Boca Raton, Florida to Albert Farshi and Debbie Gentile. His family moved out to California when he was only four years old.