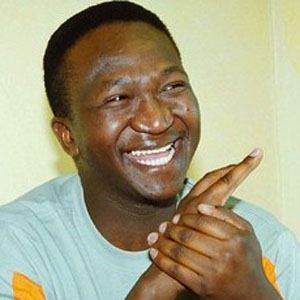 He made his television acting debut on a 1993 episode of Generations.

He had his first recurring television roles as Jaws in the 2000's series, The Lab.

He and his siblings were raised in South Africa.

He shared the big screen with Brad Pitt in the 2013 thriller, World War Z.

Fana Mokoena Is A Member Of