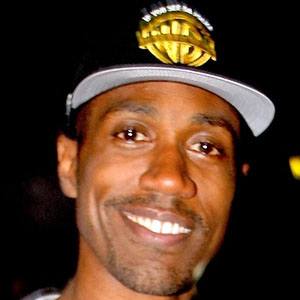 Actor known for his performance in the 2006, Jerry Bruckheimer-produced film Glory Road. He also appeared on an MTV program called Punk'd and hosted a BET show titled Hits from the Street.

After studying journalism at Howard University in Washington, D.C. he began his television career as the host of a Black Entertainment Television show called Game Room.

He hosted a hip-hop-themed program on a Washington, D.C., CBS-affiliated radio station.

A native of Columbus, Ohio, he later moved to Los Angeles, California. He married Niresha Kalaichelvam, an actress and fashion model.

He and Josh Lucas both appeared in the popular sports film Glory Road.

Al Shearer Is A Member Of