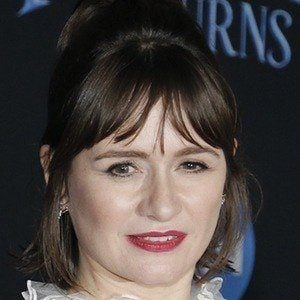 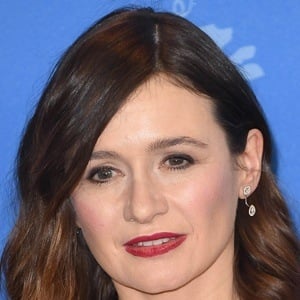 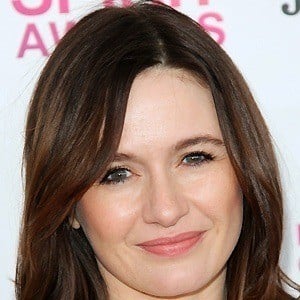 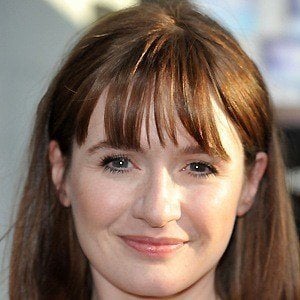 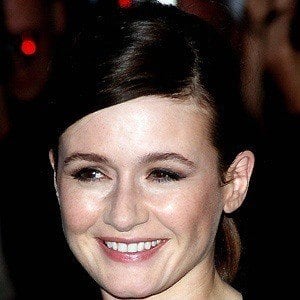 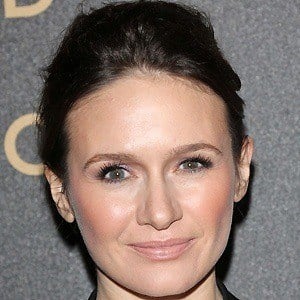 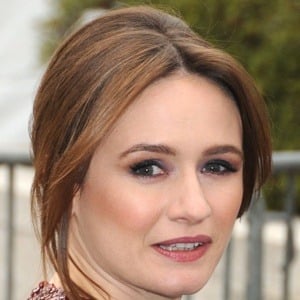 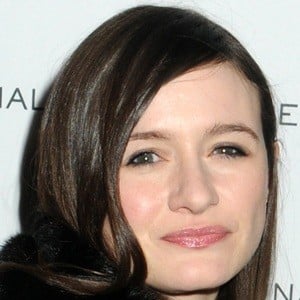 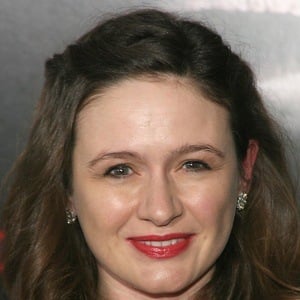 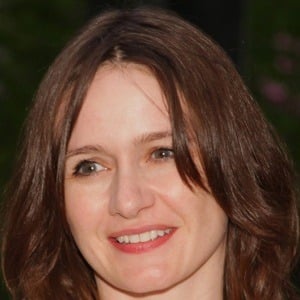 Acclaimed British actress who has appeared in Hollywood blockbusters and several independent productions. She also had roles in Cars 2 and Scream 3.

She studied at St. Paul's Girls' School in West London and then studied at Oxford.

In addition to on-screen roles, she did voiceovers for Cars 2 and Howl's Moving Castle.

She married actor Alessandro Nivola in 2003. The couple has two children, Samuel and May.

She was at St Paul's Girls' School at the same time as another prominent actress Rachel Weisz.