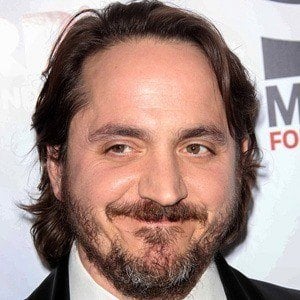 Actor and filmmaker who became known for appearing with his wife Melissa McCarthy in Bridesmaids. He has also had roles in films such as The Heat, Bad Words, Enough Said, and Identity Thief.

He made his television debut on a 2003 episode of Gilmore Girls.

He gained additional fame for his roles in What to Expect When You're Expecting and Smiley Face.

He married Melissa McCarthy in 2005. He and McCarthy have two daughters named Georgette and Vivian.

He co-starred with Matt LeBlanc in the short-lived NBC spin-off series Joey.

Identity Thief
Thunder Force
What to Expect When You're Expecting
More