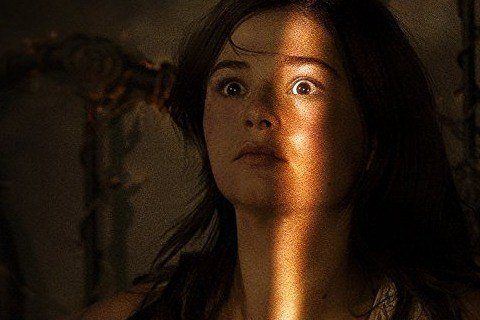 Prequel to Insidious (2010) and Insidious: Chapter 2 (2013) that follows a psychic girl who contacts the dead at the behest of a haunted teenage girl.

The film marks the directorial debut of Leigh Whannell, a writer, actor and producer best known for his work on the Saw series.