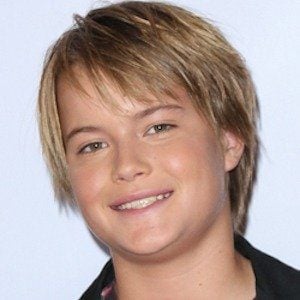 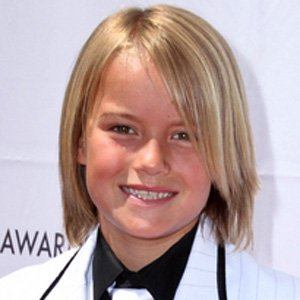 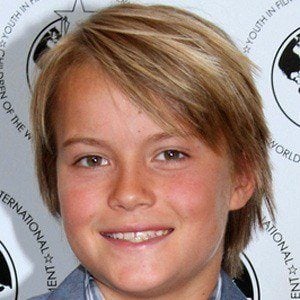 Known best for his recurring childhood role as A.J. Chandler on the popular soap opera All My Children, he also notably appeared in episodes of Eleventh Hour and Sons of Anarchy and he plays Alex Brenner in the 2015 horror Insidious: Chapter 3.

He acted in his first episode of All My Children when he was only six years old.

He played a small role in the 2012 film Complacent.

He was cast as a child ghost in the 2015 Wes Craven movie The Dark House.

Tate Berney Is A Member Of