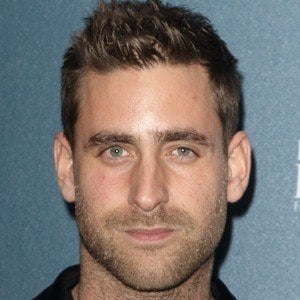 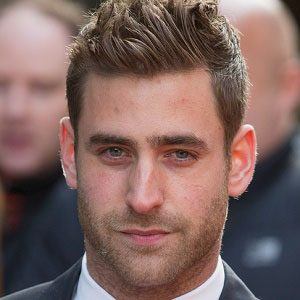 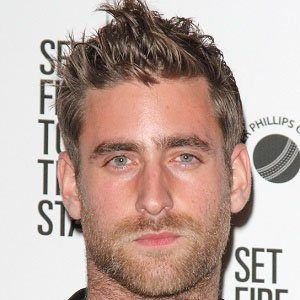 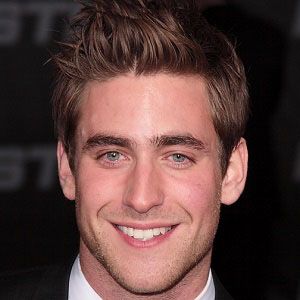 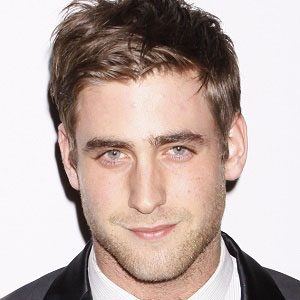 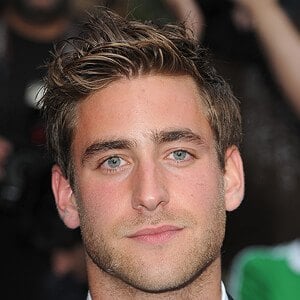 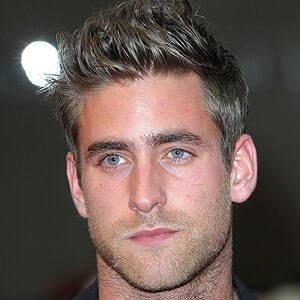 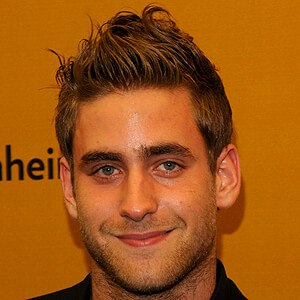 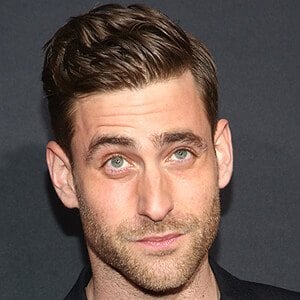 Actor who is best known for playing Jonathan Harker on the NBC drama Dracula. In 2018, he starred in the Netflix horror The Haunting of Hill House.

He was cast in a role on the television British soap opera Hollyoaks when he was 15.

He has appeared as hunks in the romantic comedies Going the Distance and What's Your Number?

His mother, Betty Jackson, is a British fashion designer. In 2013, he started dating his Dracula co-star Jessica de Gouw.

He acted alongside John Cusack in the 2012 drama The Raven.

Oliver Jackson Cohen Is A Member Of