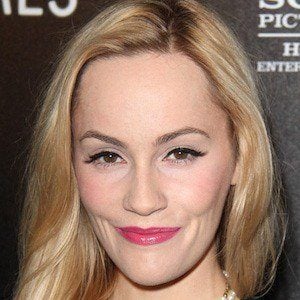 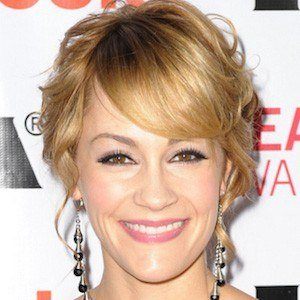 Film and television actress as well as professionally trained dancer who has been seen in the shows Hollywood Wasteland, Justified, A Good Knight's Quest and Valley Peaks.

She graduated from the University of Texas with a Bachelor of Science degree in Nutrition. In high school during her senior year, she was a prom queen and homecoming queen.

She is the granddaughter of guitarist Bill Gautney.

She was featured on the Timothy Olyphant-starring FX drama Justified.

Cathy Baron Is A Member Of