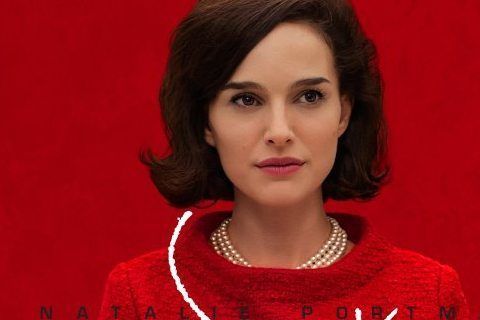 After the assassination of President John F. Kennedy, Jackie Kennedy must deal with her trauma and grief all while consoling her children, consoling the nation, and maintaining JFK's legacy.

The film was shot in Paris, Baltimore, and Washington D.C. The movie was nominated for three Academy Awards.