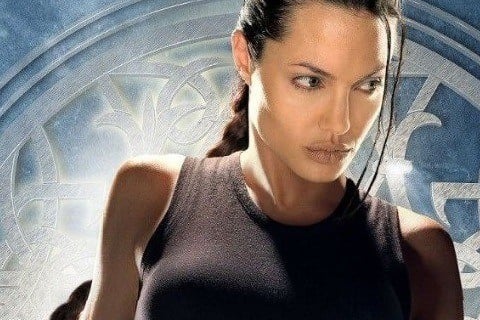 Based on the video game series of the same name, the film follows Lara Croft coming alive in a movie and saving ancient artifacts from the Illuminati. The film is the first in the series.

The movie was filmed all over the world including Iceland, Cambodia, England, and China. Angelina Jolie had lessons in yoga and kickboxing to prepare for her role.