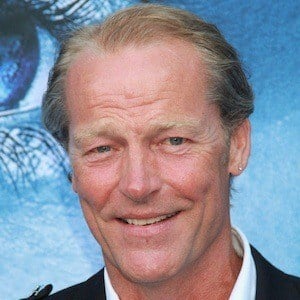 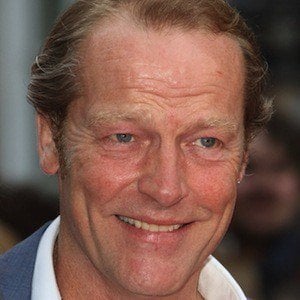 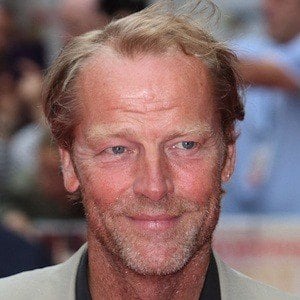 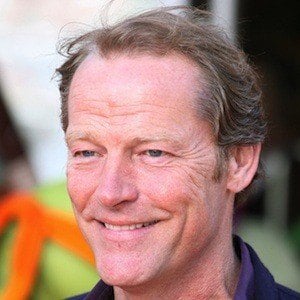 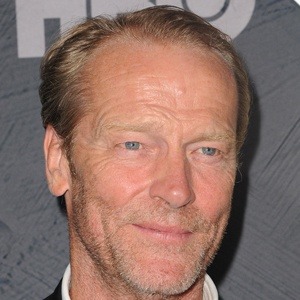 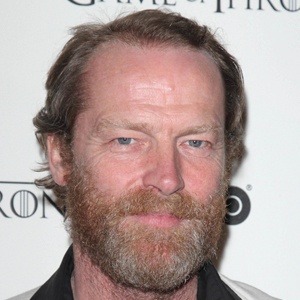 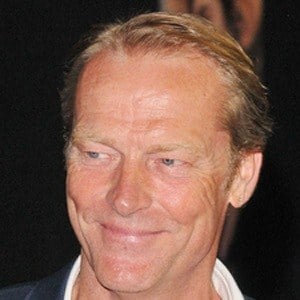 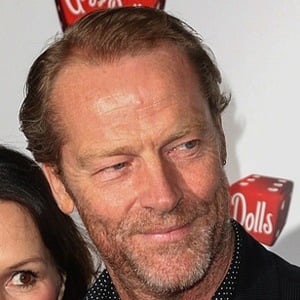 Television actor best known for his work on the television shows Game of Thrones and Downton Abbey.

He trained at the Royal Academy of Dramatic Art prior to his debut, winning a Bancroft Gold Medal.

He won an award at the Berlin International Film Festival for his work in Silent Scream.

His older brother is theater and artistic director, Hamish Glen.

He starred alongside Meryl Streep in the film The Iron Lady.