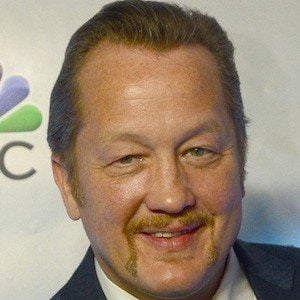 One of his first roles was a minor part in the 1999 film Stir of Echoes.

He played Charles Makley in the 2009 film Public Enemies.

He was born in St. Louis, Missouri to John and Anosmia Stolte.

He appeared in the film Law Abiding Citizen, which starred Gerard Butler.

Christian Stolte Is A Member Of