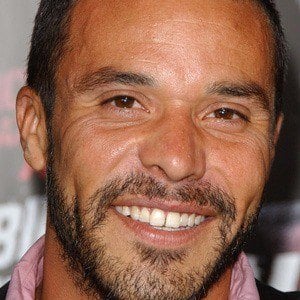 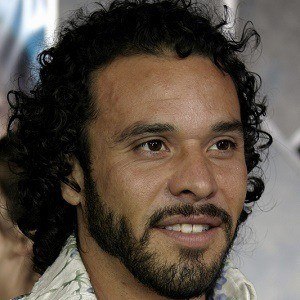 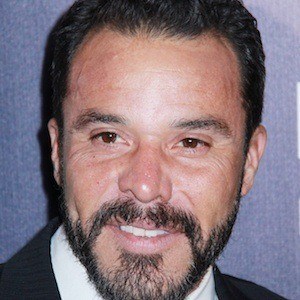 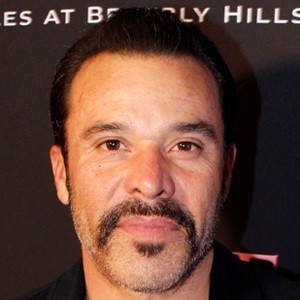 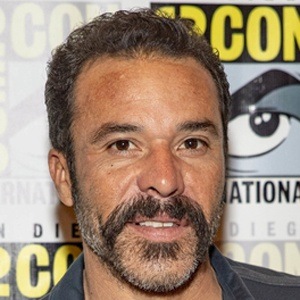 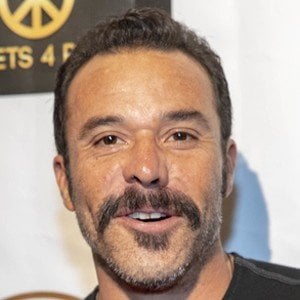 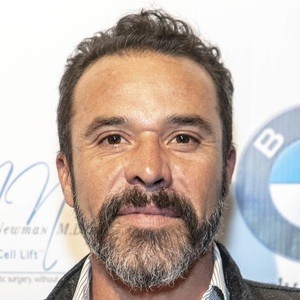 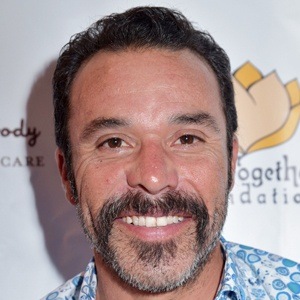 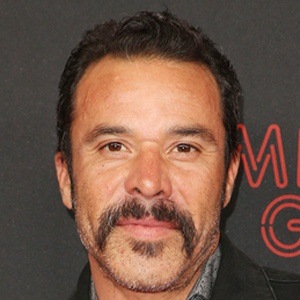 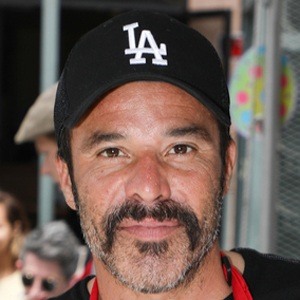 He gained recognition from the portrayal of Charles Grey in The Unit. His other notable credits include The Unit, Law Abiding Citizen, Fast Five, and Almost Human. He was cast to play Elvis Ilinca in the second season of HBO's crime series True Detective.

He played soccer for Team USA before he was injured and had to quit.

He has appeared on the hit TV series 24, Bones, and NCIS: Los Angeles.

He married Susan Matus, who he met while attending school in New York. Together they have one child.

He appeared with Dwayne Johnson in the 2010 film Faster.