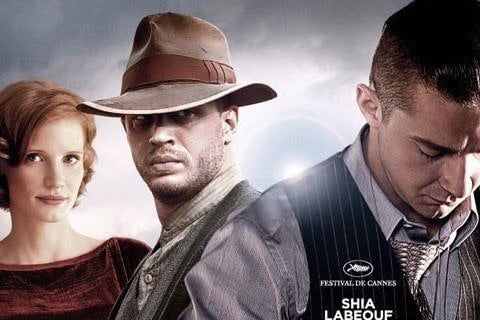 The film follows three bootlegging brothers during the Prohibition era. When they don't give the cops a cut of their money, their business is in trouble.

The film is based on Matt Bondurant's novel The Wettest County in the World. The movie was nominated for the Cannes Film Festival's Palme d'Or award.