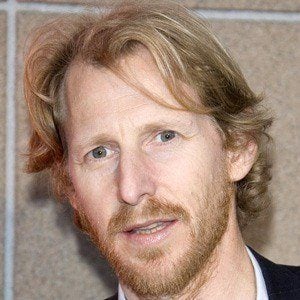 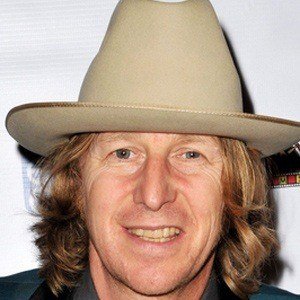 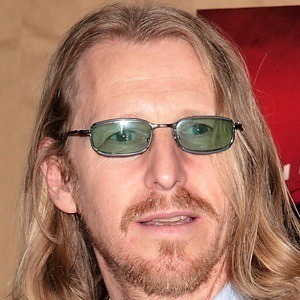 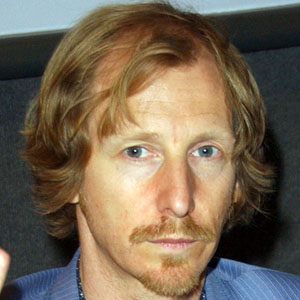 Actor who played a notable role as Lucas Fender in the film Domino. He also played Cal in the dramedy Waitress.

He initially wanted to be a baseball player, winning the honor of MVP for Rollins College and even having minor league roles for the Seattle Mariners and Houston Astros.

His first on-screen appearance found him combining his two loves of acting and baseball in the film Angels in the Outfield.

He survived leukemia after being given a 40% chance of survival in 2002. He and his wife have one child together.

He has appeared in two Tony Scott films, Unstoppable and Deja Vu.

Once Upon a Time in Hollywood
Kidnap
Rango
More