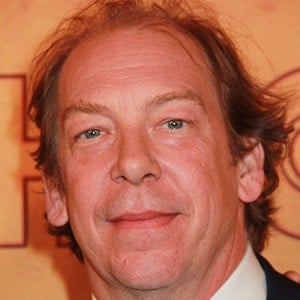 In 1990, he was featured in a movie called Reversal of Fortune as well as a TV show episode of the series Great Performances.

On stage, he has acted in productions of Death of a Salesman and The Crucible.

He was born to Patricia L. and Peter B. Camp, a librarian and assistant headmaster at the Groton School, respectively. He has a son with Elizabeth Marvel who he married in 2004.

He was the detective trying to figure out the case against Riz Ahmed's Naz Khan in The Night Of.