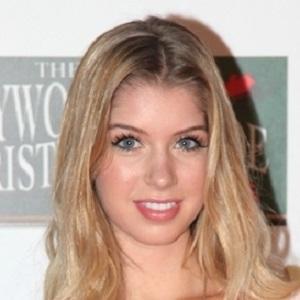 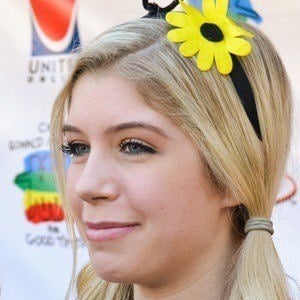 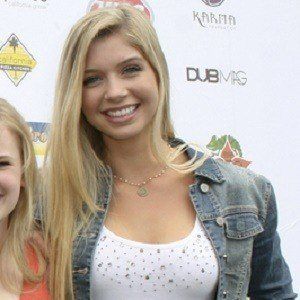 She appeared in television commercials for Barbie, Burger King and Hasbro as a child.

She's had recurring appearances on other children's television series, including Shake It Up and True Jackson, VP.

She has two older siblings. She got married to pitcher Tyler Beede in 2017.

She appeared on-screen opposite Stefanie Scott on A.N.T. Farm.