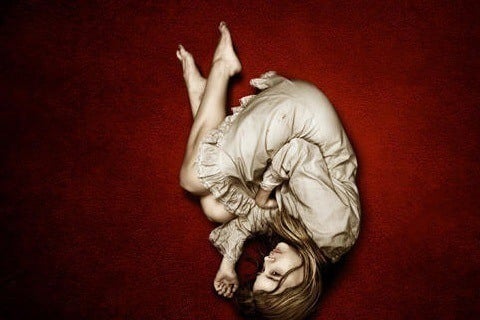 A bullied boy befriends a strange girl who he thinks might be the cause of the town's strange murders. The film is a remake of the 2008 Swedish film Let the Right One In.

Matt Reeves wrote the screenplay and directed the film. The word "vampire" is only said once in the entire movie.

Let Me In Popularity

Let Me In Fans Also Viewed