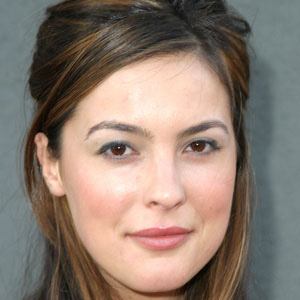 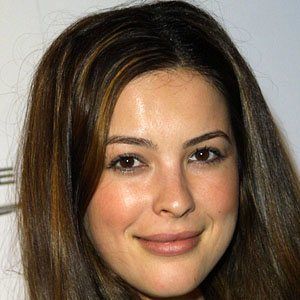 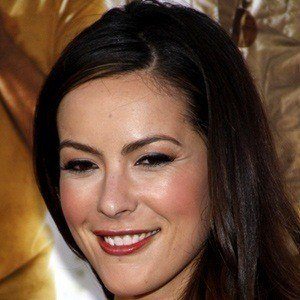 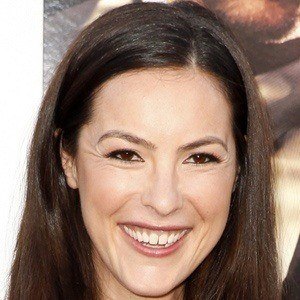 American actress who gained fame for her roles in The Hangover and The Hangover Part II. She played Lindsey in the 2001 film Undressed and Virginia in the 2010 film Let Me In.

She lived in Paris with her mother Katherine, who worked as a model.

She had roles in several hit comedies, including American Pie and Legally Blonde.

She lived with her mother Katherine Barrese for the majority of her life.

She acted in the 2009 film The Hangover, with Bradley Cooper .