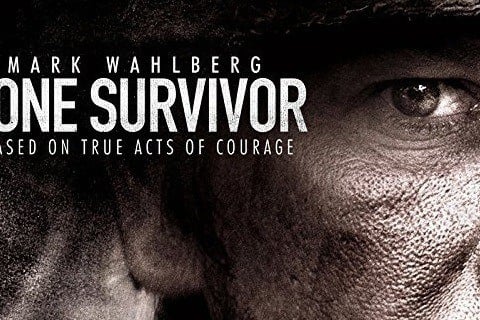 Peter Berg directed film based on the true story of a group of Navy Seals who are ambushed while trying to take down a Taliban leader.

Marcus Luttrell, who the film is based off of and who is portrayed by Mark Wahlberg in the film, wrote a book titled Lone Survivor which was published in 2007 and helped inspire the feature film.