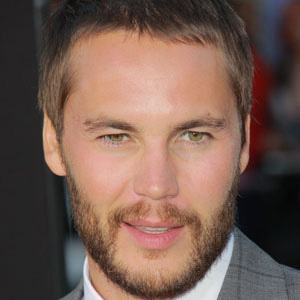 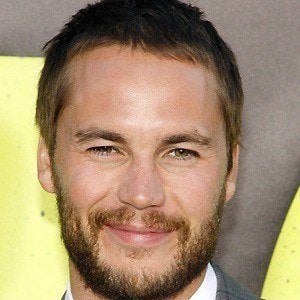 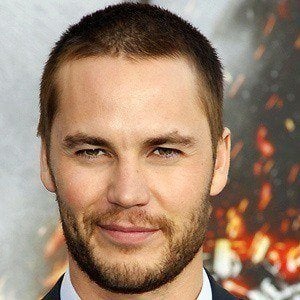 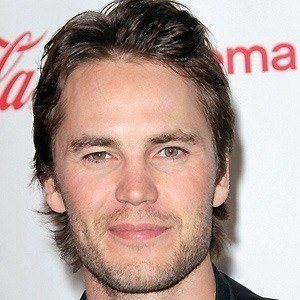 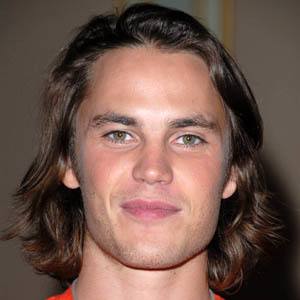 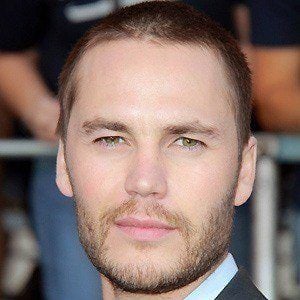 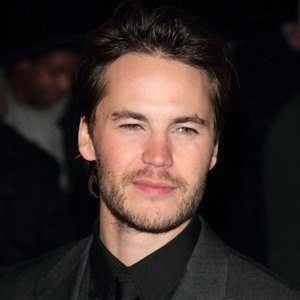 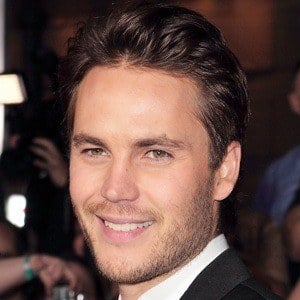 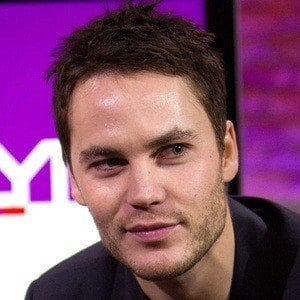 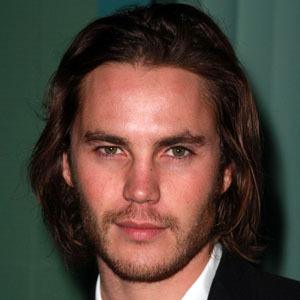 Actor best known for his role as Gambit in X-Men Origins: Wolverine. He also played the role of Tim Riggins on Friday Night Lights. He later played Paul Woodrugh in the second season of the HBO crime series True Detective.

He played junior hockey and worked as a personal trainer and a fashion model. After a knee injury smashed his hockey dreams, he moved to New York to pursue a career in acting.

He played the lead role in the science fantasy film John Carter.

He was homeless while searching for acting roles in New York. His father was a construction worker, and his mother worked for the BC liquor board. He has two half sisters on his mother's side and two older brothers.

He was in the football drama Friday Night Lights alongside Zach Gilford.