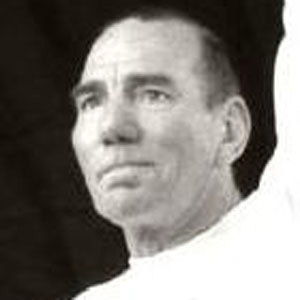 English actor who starred in the 1988 British film, Distant Voices, Still Lives. Steven Spielberg said he was one of the best actors in the world after directing him in The Lost World: Jurassic Park.

He was the youngest in his family and studied acting at the Bristol Old Vic Theatre School.

He was appointed an Officer of Order of the British Empire in 2004.

He was married to Jacqueline Morrish from 2003 until his death in 2011 and had two children.

He starred alongside Sean Bean in the ITV television series, Sharpe.