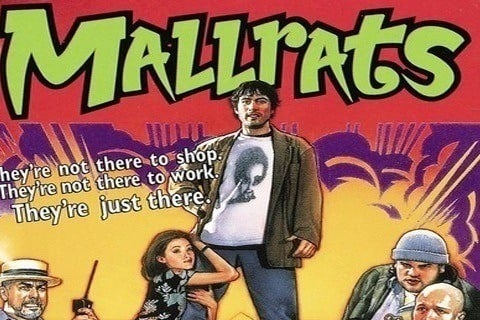 The second film in the View Askewniverse finds two best friends being dumped by their girlfriends and taking a trip to the mall. Kevin Smith wrote and directed the film.

The film was shot in Minnesota, New Jersey, and California. Comic book legend Stan Lee makes an appearance in the film.