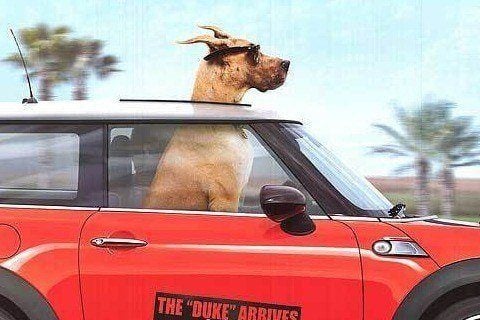 Adapted from the Brad Anderson comic strip that first began appearing in newspapers in 1954, the film focuses on a family moving to a new neighborhood with their massive Great Dane, Marmaduke.

The film grossed $84 million at the box office worldwide and earned a Teen Choice Award nomination for Choice Movie: Animated.