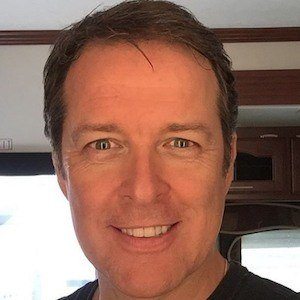 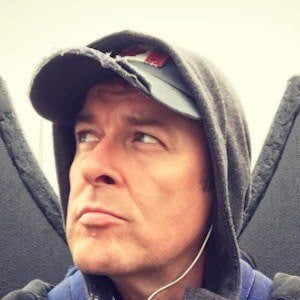 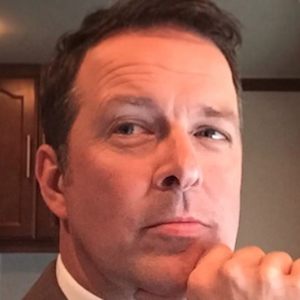 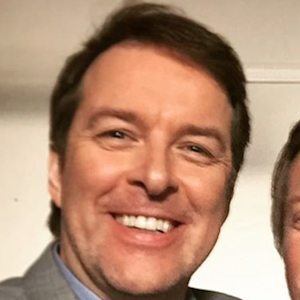 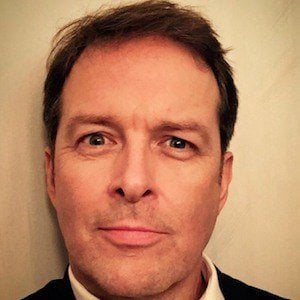 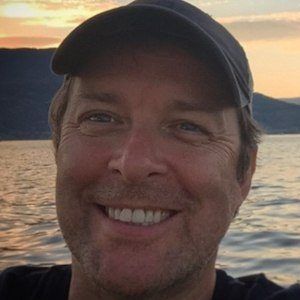 Widely known for having starred in the Nickelodeon TV series Caitlin's Way as Jim Lowe from 2000-2002. He has also gained popularity for his frequent work in TV movies and series for the Hallmark Channel.

He attended university in Canada for one year before dropping out to pursue acting. He had previously started acting during his senior year of high school.

He has gained widespread popularity for having portrayed Officer O'Reilly in the Hallmark TV series When Calls the Heart. He has also appeared in Garage Sale Mystery: The Novel Murders and Framed for Murder: A Fixer Upper Mystery.

He was born and raised in Pembroke, Canada.

He appeared alongside Lindsay Felton, who portrayed the titular character, in the Nickelodeon series Caitlin's Way.

Ken Tremblett Is A Member Of