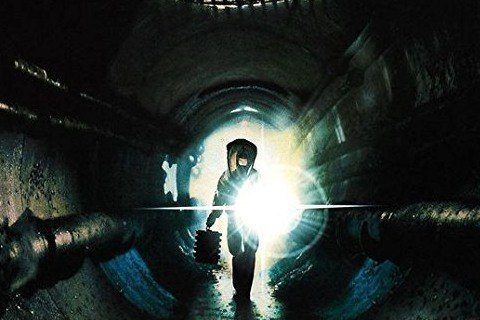 The film was adapted from a Donald A. Wollheim short story of the same name and later spawned direct-to-video sequels called Mimic 2 and Mimic 3: Sentinel.