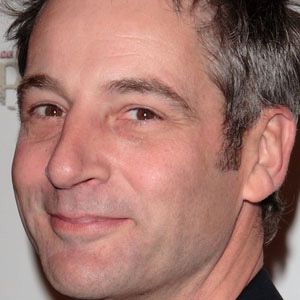 English actor played Ivor Novello in the film, Gosford Park. His other credits include Emma, The Tudors, White Heat, and Happy.

He received a BA in English from the University of London and started studying acting at the Bristol Old Vic Theatre School.

He recorded a number of audiobooks, including The Silver Chair, which was written by C.S. Lewis.

He starred with Stephen Fry in the 2001 film, Gosford Park.

Jeremy Northam Is A Member Of