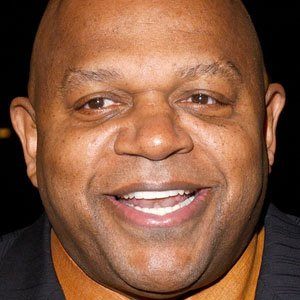 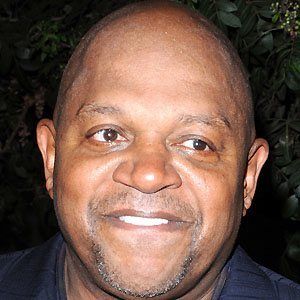 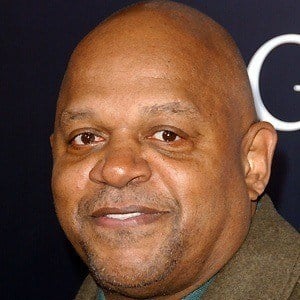 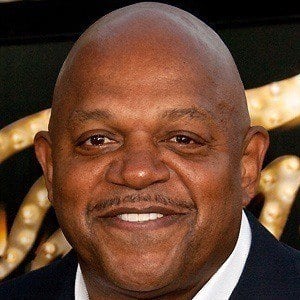 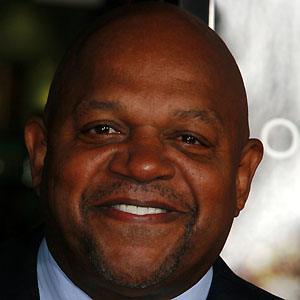 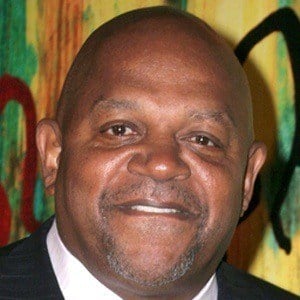 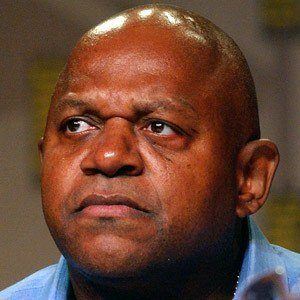 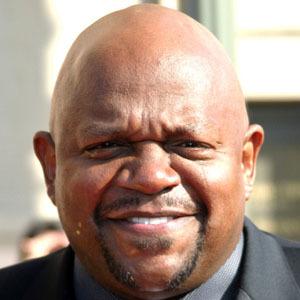 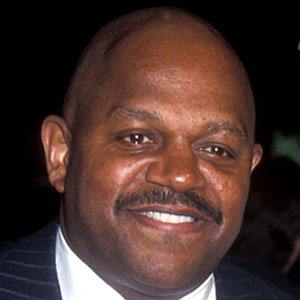 Emmy Award-winning actor who played the role of Fortune in the film, Rudy and held the titular role in the sitcom Roc.

He gained his love and passion for acting while in prison at a young age, and earned a Master's degree in acting from the Yale School of Drama.

He won an Emmy Award for Outstanding Guest Actor in 2002 and 2003 for his roles in Without a Trace and The Practice.

He was married to Debbi Morgan for a short time until the couple divorced in 1994.

He appeared in the film, Crocodile Dundee II, which starred the icon Paul Hogan.