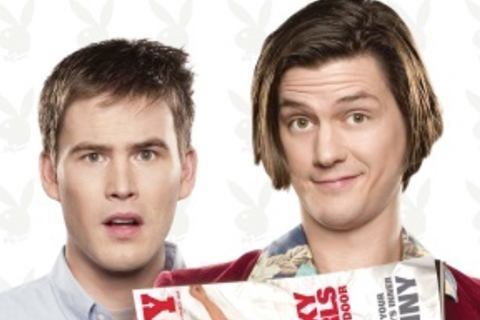 After waking up from a four-year coma, a man discovers that his virginal high-school sweetheart became a centerfold for a famous men's magazine. He decides to take a cross-country road trip to find her and win her back.

The film would star the guys behind the TV show The Whitest Kids U' Know. Playboy founder Hugh Hefner was nominated for a Razzie Award.