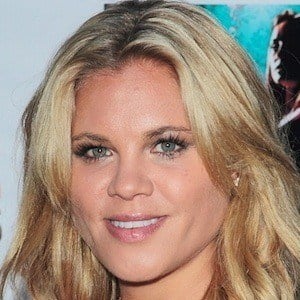 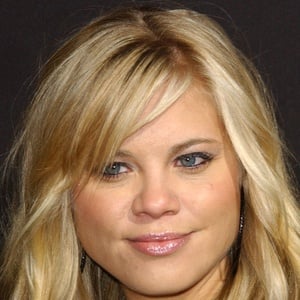 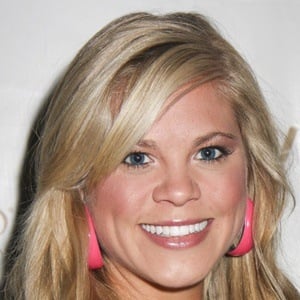 Actress known for role as Kathy Buttram on the show Fake It Till You Make It. She had supporting roles in the movies Miss March and My Bloody Valentine 3D. She also portrayed the singer Ginger Fox in a popular episode of iCarly called "iFix a Pop Star."

She first appeared on TV in 2006, with appearances on the shows Still Standing and Las Vegas.

Her first appearance in a major motion picture was in 2007's The Heartbreak Kid, where she played the role of Mimi and did stunts.

She is fluent in American Sign Language. She has twin daughters named Melia and Savannah.

She appeared alongside Trevor Moore in Miss March.

Betsy Rue Is A Member Of