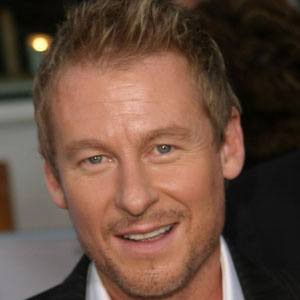 He played professor Moriarty in The League of Extraordinary Gentlemen, and Count Dracula in Van Helsing. He gained additional fame for his role as villain Hugh Stamp in Mission Impossible II.

He auditioned multiple times for entrance to the National Institute of Dramatic Art before being accepted.

He played Sherlock Holmes in a 2002 BBC production, and portrayed Holmes' Nemesis Professor, Moriarty, in The League of Extraordinary Gentlemen the following year.

He married Italian actress and co-star Silvia Colloca in September 2004 after meeting her on the set of Van Helsing.

He played the Duke of Monroth in Moulin Rouge with fellow Australian Nicole Kidman.