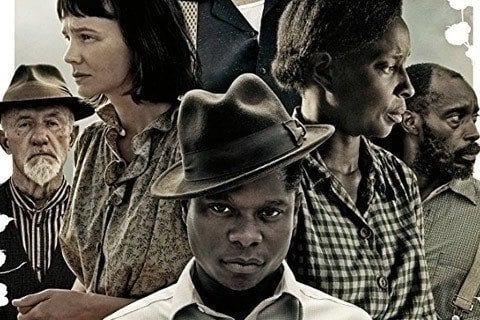 Golden Globe and Academy Award nominated period drama based on the novel of the same name by Hillary Jordan which depicts how one white and one black WWII veteran each address racism and PTSD upon returning home to rural Mississippi.

The film premiered at Sundance Film Festival and would be bought and released by Netflix. The film won the Robert Altman Award given by the Independent Spirit Awards. Rachel Morrison became the first woman ever nominated in the category of Best Cinematography at the Academy Awards.