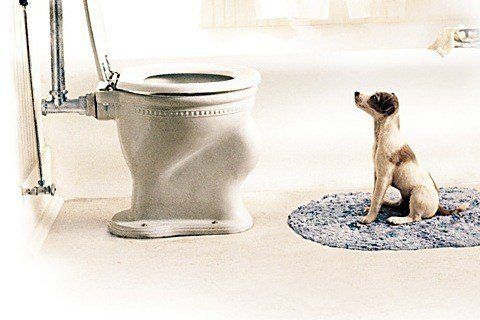 A 9-year-old boy is given a Jack Russell terrier for his birthday, a present that would change several aspects of his life. The film is based on the autobiographical novel of the same name by Willie Morris.