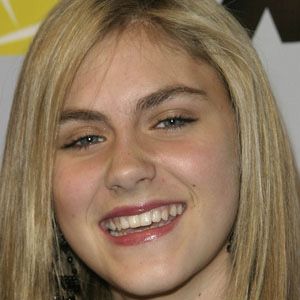 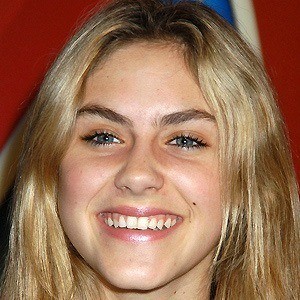 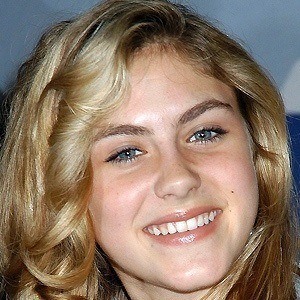 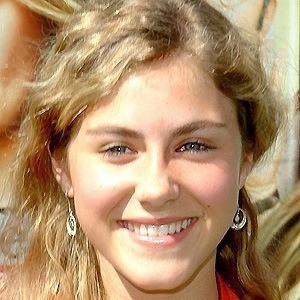 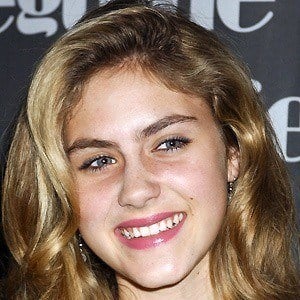 Model and actress best known for her role as the president's daughter, Rebecca, in the series Commander in Chief. She has appeared in numerous television shows and films including My Dog Skip and Air Bud: Seventh Inning Fetch.

She played the president's daughter, Rebecca Calloway, on the TV series, Commander in Chief.

Her parents are named Patrice and Allan.

She co-starred with Ally Walker on the NBC series Profiler.

Caitlin Wachs Is A Member Of