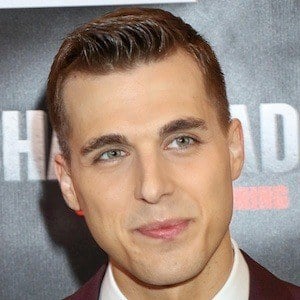 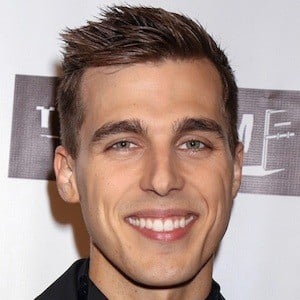 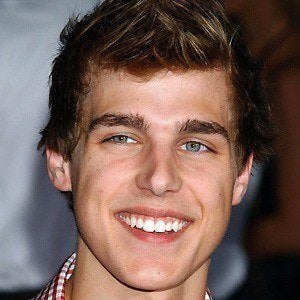 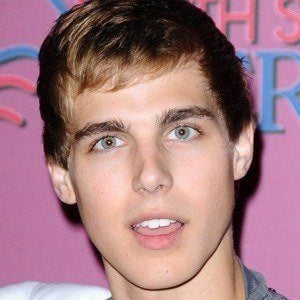 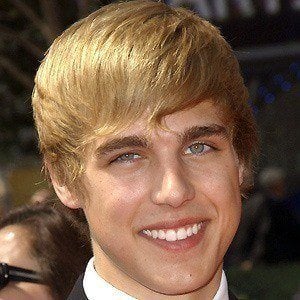 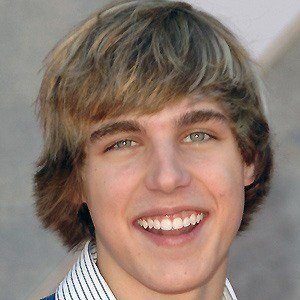 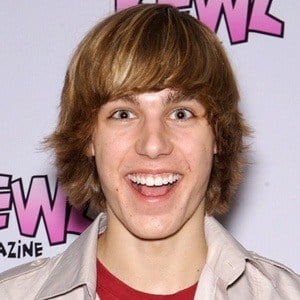 Played Jake Ryan on the television show Hannah Montana, but made his television debut in the TV movie Still Holding On: The Legend of Cadillac Jack.

He starred in his first feature film, My Dog Skip, at age 8.

He was partnered with Julianne Hough on the 7th season of Dancing with the Stars.

He had an older brother named Chad who died in 2011.

He played a leading role in Hannah Montana with Miley Cyrus.