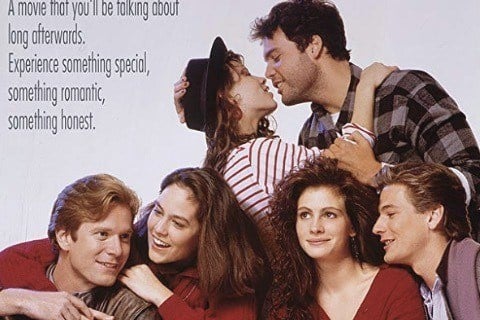 Coming-of-age movie about three teenage girls who learn about life while working at a pizza parlor in Mystic, Connecticut. The Donald Petrie-directed film earned a cult following.

The movie marked the film debut for Matt Damon. In 2009, it was released as a double feature on DVD along with Say Anything...