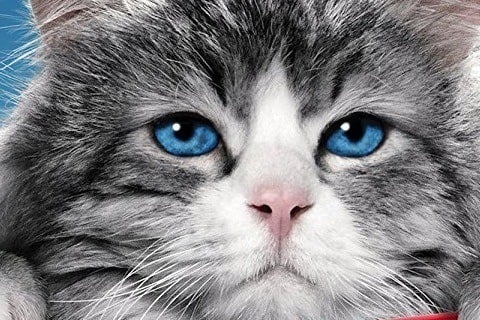 A businessman becomes trapped inside the body of his daughter's cat. The movie is an international co-production between China and France.

The movie was originally going to be released at the end of April but was pushed back to August. On the first day of the movie release, the film made over $2 million.