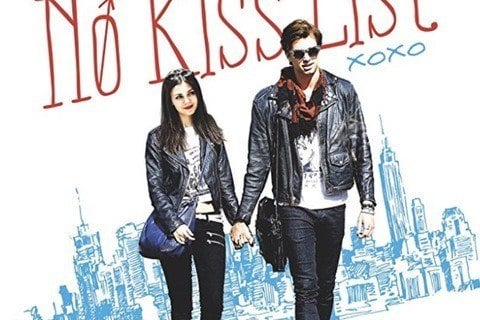 A "No Kiss List" has prevented Naomi and Ely from having rifts in the past until they both wind up falling for the same guy.

The film was based on Rachel Cohn's 2007 book of the same name. It had its world premiere at the Outfest Film Festival.