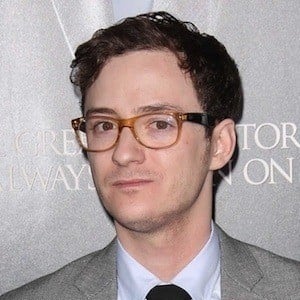 Television actor who is predominantly recognized for his performance of Arthur Everest on Amazon's remake of The Tick TV show. He was also a main cast member of HBO's period piece drama Vinyl.

He made his professional acting debut in the 2006 film The Treatment.

He is the son of Antonia Dauphin and Peter Newman.

He was cast on Vinyl which was co-created by filmmaker Martin Scorsese.

The Tick
Vinyl
Our Cartoon President