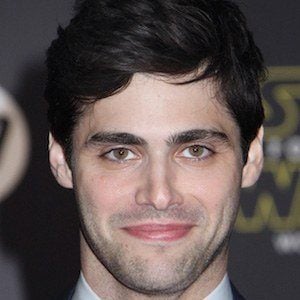 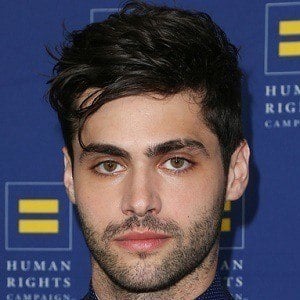 Actor notable for portraying Alec Lightwood in the 2016 Freeform show Shadowhunters, a TV adaptation of The Mortal Instruments book series.

One of his earliest roles was in the romantic drama film Breathe In, starring Felicity Jones.

His TV character, Alec, is known for being the only openly gay Shadowhunter. He kills his first demon in the first book of the series, City of Bones.

He is the younger brother of actress Alexandra Daddario, known for her roles in the Percy Jackson film series, and for her part on season one of the HBO anthology series True Detective. He has another sister named Catharine. He married travel blogger Esther Kim on New Year's Eve 2017. He and Esther welcomed a daughter in September 2020.

Actor Kevin Zegers also played the role of Alec in the film version of the book series, The Mortal Instruments: City of Bones.