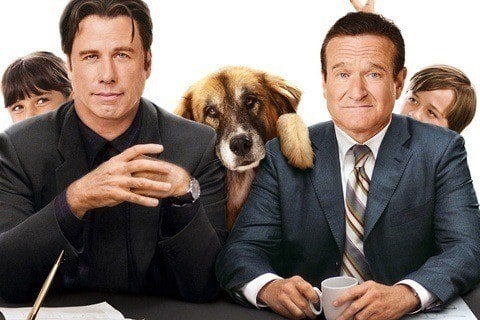 Disney produced and distributed film about 2 friends and business partners who find themselves in unfamiliar territory after becoming the the temporary guardians of seven year-old twins.

The film was dedicated to Bernie Mac and Jett Travolta (John Travolta's son), both of whom had passed away around the time of the film's release.