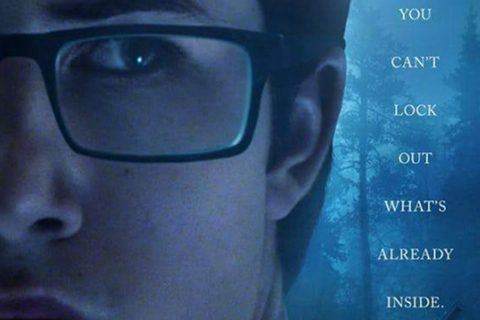 Netflix original movie centering on a teenager and his mother who come under attack from threatening forces after moving into a new house.

The film was shot on location in Big Bear Lake, California. It was co-directed, co-written and co-produced by Matt Angel and Suzanne Coote.