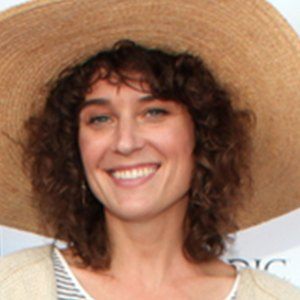 Actress who's known for starring as Naomi Wallace in the 2018 Netflix Original thriller The Open House alongside Dylan Minnette. She won First Glance Film Festival's Best Actress Award in 2017 for her performance as Eve in the short film Chocolate.

She received a certificate of Performing Arts at TOOBA Physical Theatre Centre.

She adopted her cat Wendy in August 2016.

She was born in Tucson, Arizona and raised in Fergus, Ontario. She shared a photo on Instagram with her father in April 2017.

She posted a photo with the director and writer of The Open House, Matt Angel, in October 2016.

Piercey Dalton Is A Member Of