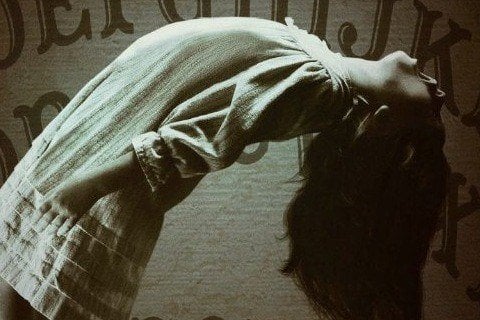 A group of friends awaken dark forces by toying with a spirit board. The movie was released by Universal Studios and is based on the board game of the same name.

Stiles White wrote and directed the film which was produced by Jason Blum and Michael Bay. The movie was filmed in Los Angeles, California. It was followed by a prequel film called Ouija: Origin of Evil.