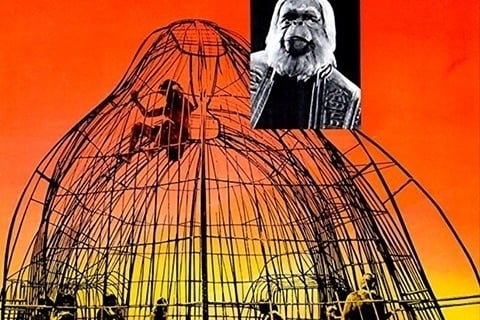 Loosely based on the 1963 French novel La Planète des Singes, the film tells the story of an astronaut crew that finds themselves on a strange planet in the distant future where apes assumed the role of the dominant species.

The movie was the original of a series of five films made between 1968 and 1973. It was followed by two TV series also made in the '70s, a 2001 remake film of the same and a reboot series that began with Rise of the Planet of the Apes.

Planet of the Apes Popularity